The following films are available to stream at any time in the Terrace Virtual Cinema! Click on the "STREAM NOW" button and purchase your E-Ticket, which will allow you to stream the film for a set time period (typically 72 hours) .
Films are listed alphabetically. 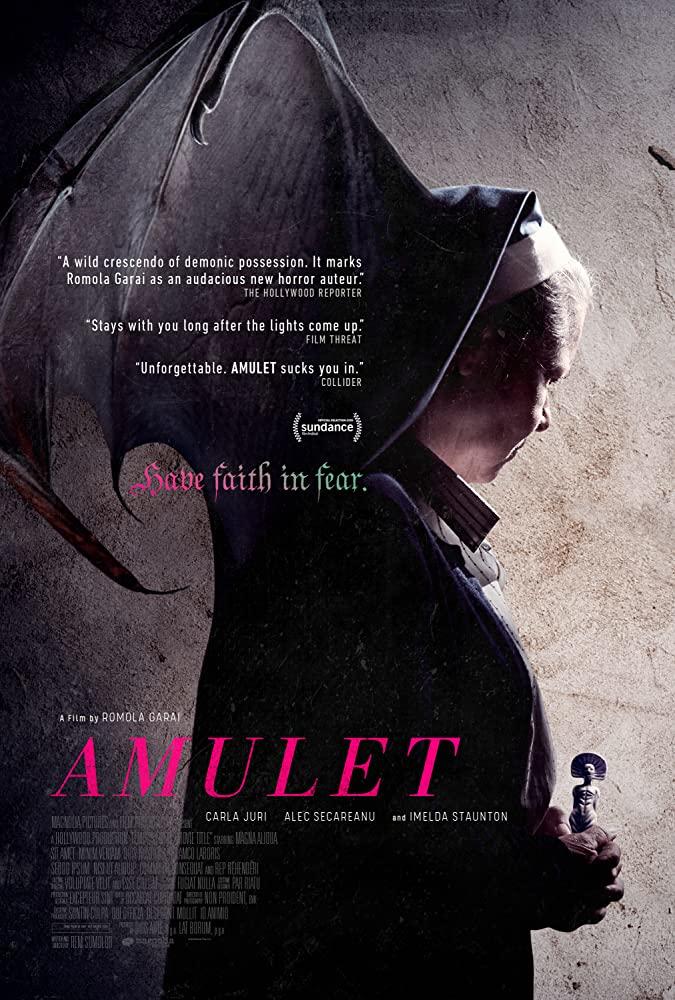 An ex-soldier, living homeless in London, is offered a place to stay at a decaying house inhabited by a young woman and her dying mother. As he starts to fall for her, he cannot ignore his suspicion that something sinister is going on. Once a ruthless businessman and bootlegger who ruled Chicago with an iron fist, Alfonse Capone was the most infamous and feared gangster of American lore. At the age of 47, following nearly a decade of imprisonment, dementia rots Alfonse’s mind and his past becomes present. Harrowing memories of his violent and brutal origins melt into his waking life. As he spends his final year surrounded by family with the FBI lying in wait, this ailing patriarch struggles to place the memory of the location of millions of dollars he hid away on his property. 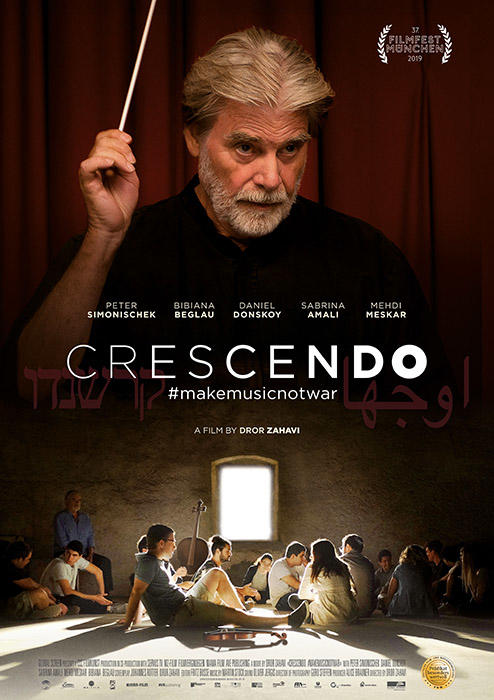 When world-famous conductor Eduard Sporck accepts the job to create an Israeli-Palestinian youth orchestra, he is quickly drawn into a tempest of sheer unsolvable problems. A man's obsession with his designer deerskin jacket causes him to blow his life savings and turn to crime. An inside look at the legal battles that lawyers for the American Civil Liberties Union are facing during the Trump administration.
Immediately following the film there will be a pre-recorded discussion between Kerry Washington and the four ACLU lawyers featured in the film (Brigitte Amiri, Lee Gelernt, Dale Ho, and Chase Strangio). This conversation is exclusive to virtual cinema.
Directed by: Eli B. Despres, Josh Kriegman
Genre: Documentary
Runtime: 1h 36m 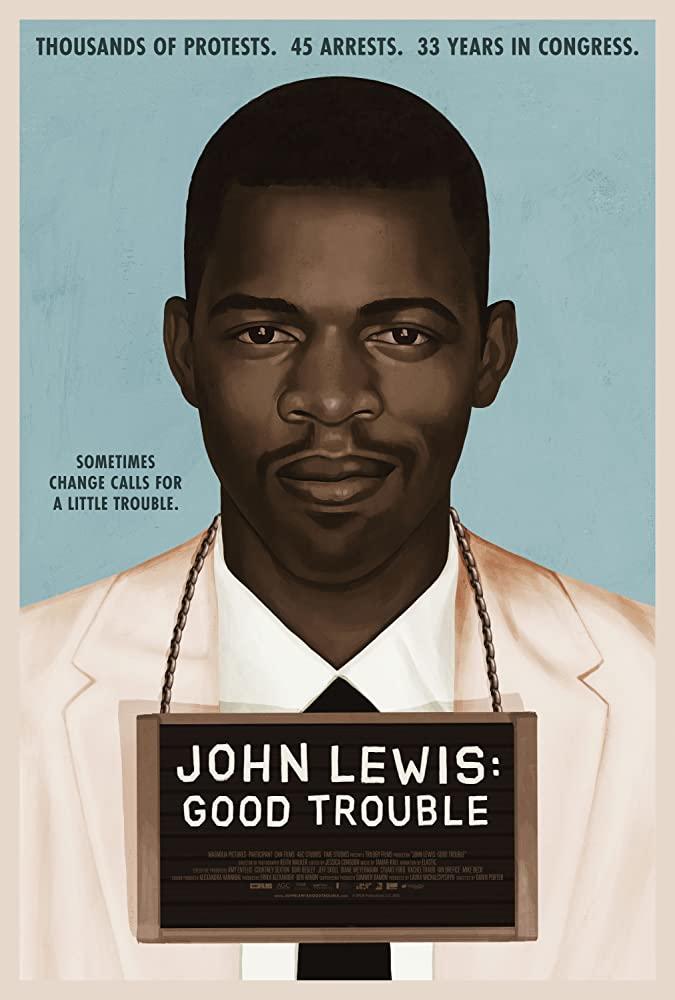 Using interviews and rare archival footage, JOHN LEWIS: GOOD TROUBLE chronicles Lewis’ 60-plus years of social activism and legislative action on civil rights, voting rights, gun control, health-care reform and immigration. Using present-day interviews with Lewis, now 80 years old, Porter explores his childhood experiences, his inspiring family and his fateful meeting with Dr. Martin Luther King Jr. in 1957.
Immediately following the feature, there will be a pre-recorded discussion between Representative Lewis and Oprah Winfrey, filmed last month and being made available exclusively for virtual cinema and in-theater engagements of the film. This is a wide-ranging, informal, 16-minute conversation that’s a perfect follow-up to the documentary, and could not be more relevant.
Directed by: Dawn Porter
Genre: Documentary
Runtime: 1h 36m

GORDON LIGHTFOOT: IF YOU COULD READ MY MIND (NR) 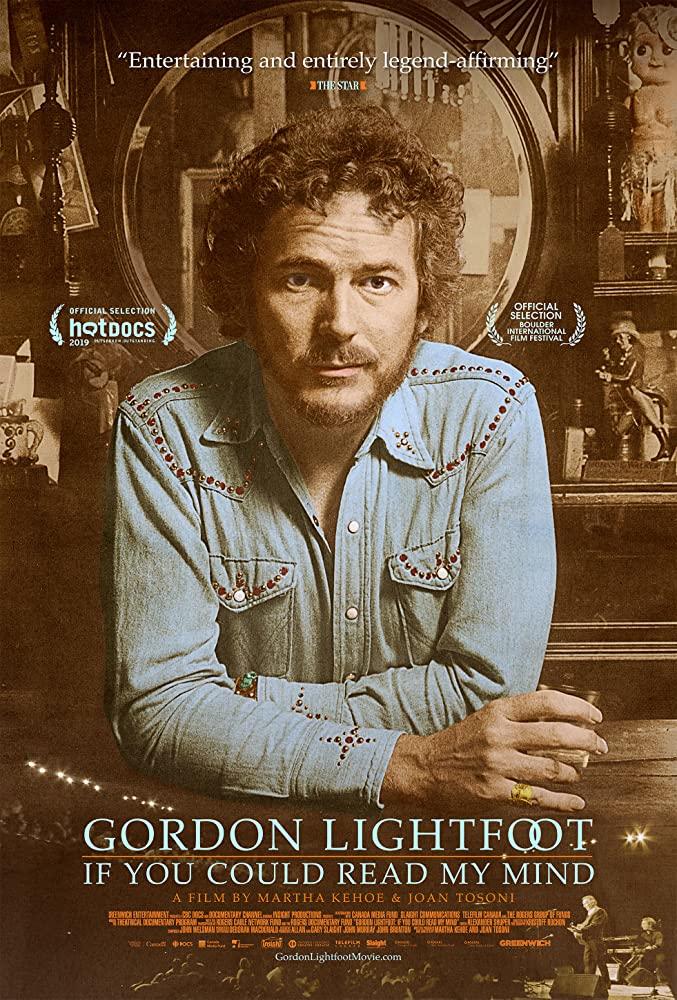 An exploration into the career, music and influence of the iconic musician. With unprecedented access to the artist and featuring interviews with Sarah McLachlan, Alec Baldwin and more, this intimate documentary follows Lightfoot’s evolution from choirboy in rural Canada to troubled troubadour to international star with hits including “If You Could Read My Mind”, “Sundown”, “Carefree Highway”, and “Rainy Day People”. stay-at-home orders. This compilation reel brings together the cutest, funniest, bravest
and most loving of these videos, exclusively filmed during the pandemic.
Runtime: 1h 24m A behind-the-scenes look at the New York rare book world. Seventeen-year-old Franz journeys to Vienna to apprentice at a tobacco shop. There he meets Sigmund Freud (Bruno Ganz), a regular customer, and over time the two very different men form a singular friendship. When Franz falls desperately in love with the music-hall dancer Anezka, he seeks advice from the renowned psychoanalyst, who admits that the female sex is as big a mystery to him as it is to Franz. As political and social conditions in Austria dramatically worsen with the Nazis' arrival in Vienna, Franz, Freud, and Anezka are swept into the maelstrom of events. Each has a big decision to make: to stay or to flee?

THE TIMES OF BILL CUNNINGHAM (NR) 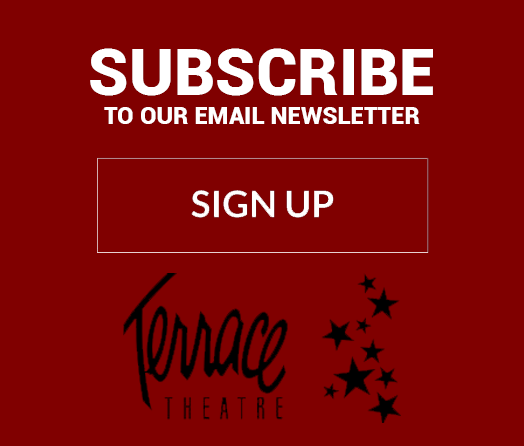